Antonio Galloni: “Mark Aubert is pretty emphatic in stating that 2012 is the greatest vintage he has seen in his 29 years of making wine. Good amounts of rain during the first part of the year put the vines in the conditions to set a healthy crop with no stress. The 2012 Chardonnays saw native fermentations that Aubert described as smooth. The wines were aged for about a year in barrel with no racking, followed by a brief period of about three months in tank prior to being bottled in December 2013. Extended macerations were the rule with the Pinot Noirs, which were aged about 14 months in barrel and also bottled in December 2013. As always, Mark Aubert aims for textural richness with his Chardonnays and Pinots, which tend to tip the scales in the 15.5% alcohol range. New oak levels are on the high side, but the wines rarely seem oaky, they are just incredibly textured. At their finest, the Aubert wines are super-intense, but not heavy. In order to show at their best, though, when young the Aubert wines need at least a few hours of air. These bottles were opened for 6-8 hours in advance, but even that wasn’t enough for some of the wines, which needed time in the glass to fully come together.” (02/2014)

Stored in a climate controlled cellar on its side in the dark at 55 degrees F and 75% humidity since purchase.

There are no reviews yet.

Only logged in customers who have purchased this product may leave a review. 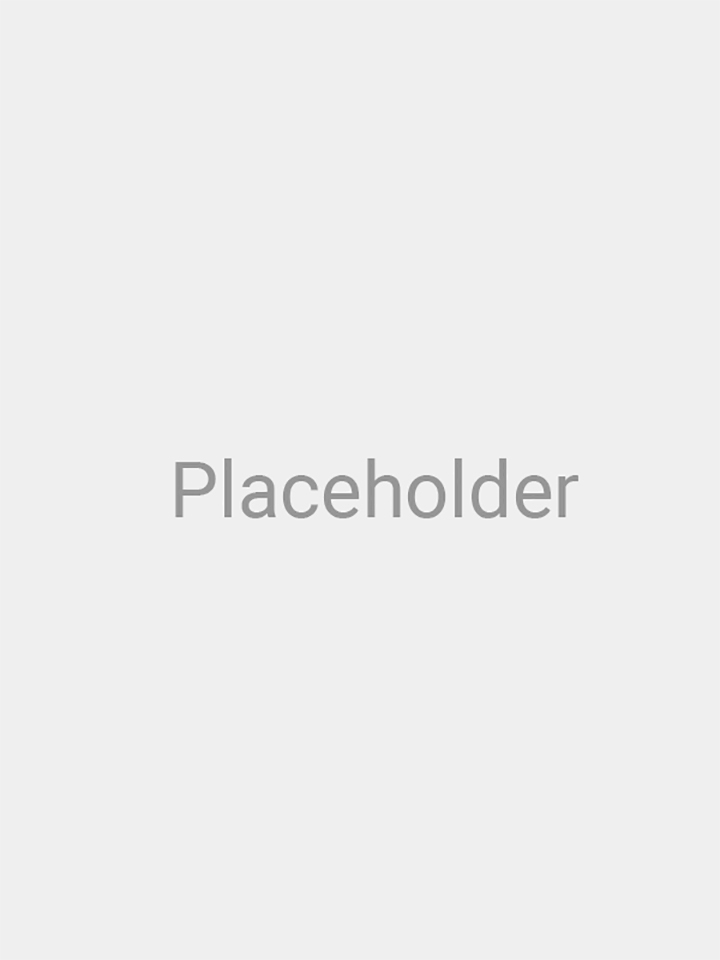